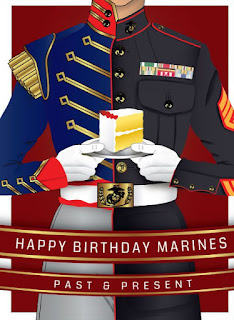 Every year, I get a bit nostalgic when this day rolls around. Even though its been 36 years since I stood on those yellow footprints at Parris Island and met the drill instructors who would shape my life.

This inspirational speech can be applied to civilian life. 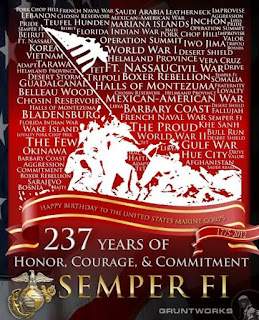 Why the Marine Corps Birthday Matters


Make your Country Proud and Boost your Confidence


We stood at attention for so long I thought I’d break down from heat stroke. Finally, our sergeant gave us the parade rest command.

A light breeze picked up. I stretched my short body as high as I could to catch the intermittent wind as it passed by. We were packed in like sardines. All of us sweating, dripping on each other.

Those at the head of the squad received the command to pick of the backpacks on the ground and help put them on the recruits in front of them. Then signal to the recruit behind that they were ready for their backpack. At once, forty pounds heavier, the world took on a new meaning. 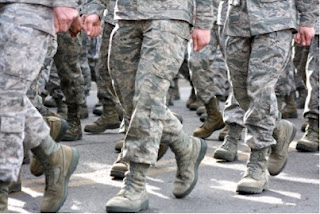 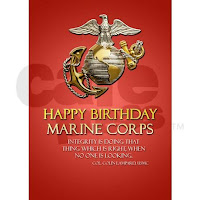 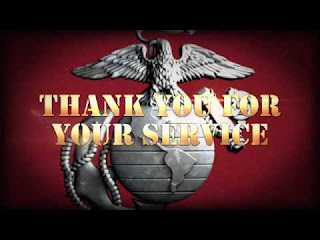