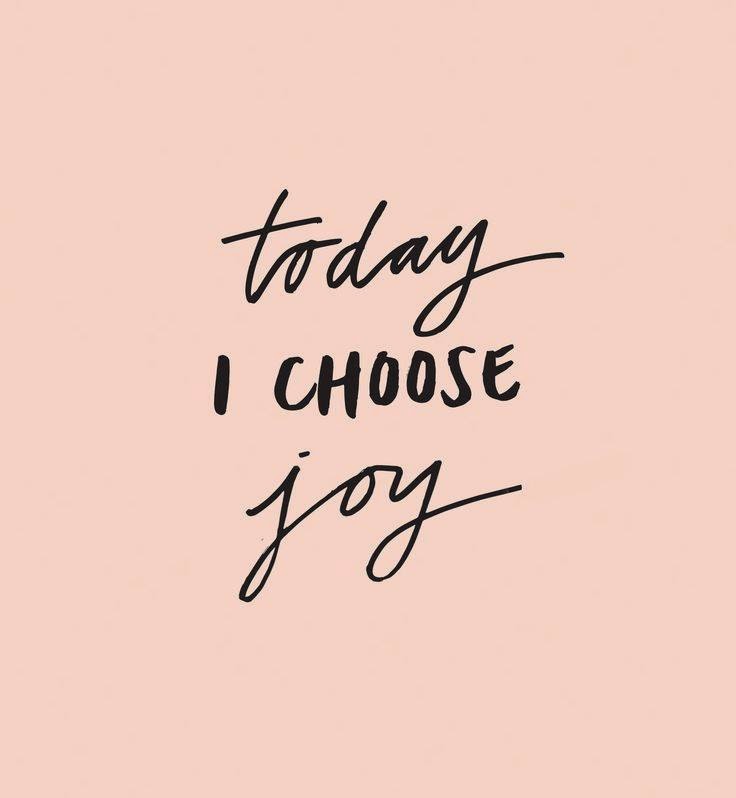 It's been a crazy year. I started a business, WRITECOVERY, INC. Another took off like gangbusters, FIVERR and SUCCEED AT WRITING and I suddenly became a popular speaker a writers' groups and conferences.  This coming year is no different, and we haven't even started it yet. I'm scheduled for a journaling panel, and two speaking engagements before the winter is officially over.

All of which pales in comparison to the myriad of personal issues I've faced this year. The least of which I'm going through right now. ECT treatments.  Towards the end of this year I had a serious bout of depression triggered by events out of my control. These events caused a "perfect storm" of depressive symptoms that triggered a depressive episode so bad that I required ECT treatments. I had ECT treatments back in Spring 2013.  I wrote about them again later.

I hope you take the time to review my old blogs about ECT. There is a lot of helpful information.

So far, I'm only scheduled through the end of the year. I don't know what will happen after that. I don't know if I'll continue with treatments or be released. It's just a matter of whether or not the doctor thinks I'm making progress.

I do know I'll be stronger and healthier, because I'm taking care of myself.

I have a lot of close friends who are helping me do just that as well.

Right now, the motto is "one day at a time."

I wish you a very blessed and merry Christmas and splendid New Year.